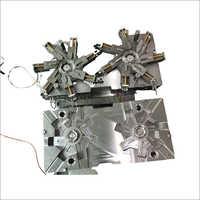 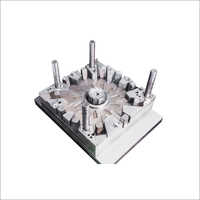 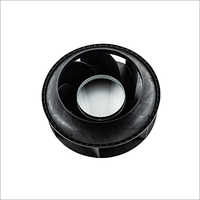 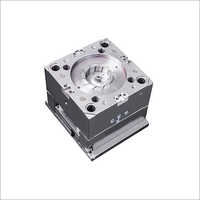 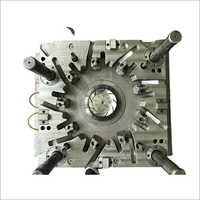 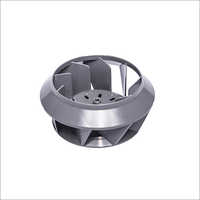 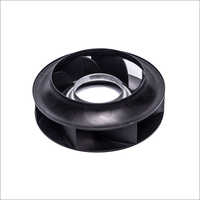 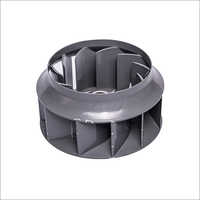 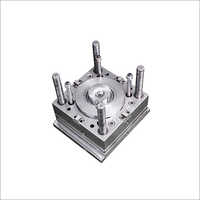 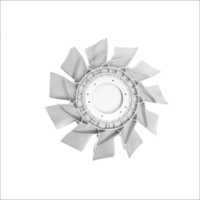 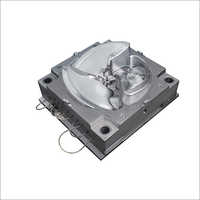 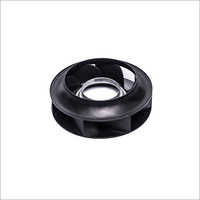 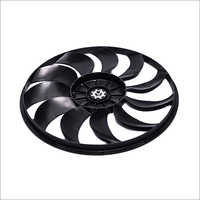 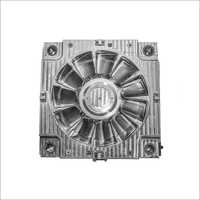 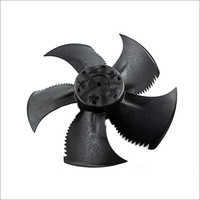 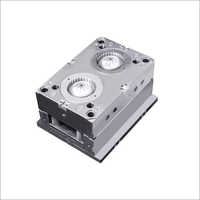 About Us
About Us
Huangyan district local mould manufacturers regard our company, Tianyi Mould Company as an excellent fan mould manufacturer, supplier and exporter. Sunfamily members have been working in the fan mould industry for decades and formed our company in the year of 1996. We allow our customers to avail a customize variety of plastic injection moulds. We are specialized in fan mould system solutions and are always on the lookout for new applications for our products like Tiling Forward Centrifugal Fan Mold For Impeller, Mould Of Axial Fans Blades For Home Appliances, Water Pump Fan Blade, Refrigerator Cooling Fan Blade, Tilting Back Centrifugal Vortex Fans Mold For Impeller, etc. We continually establish new benchmarks in technology, service, and design as an innovation and quality leader. Our high quality standards and customer-focused innovations motivate global business partners.
Manufacturing Machines Used
We use injection machine for processing our mould. There are a lot of different aspects involved throughout the production of moulds and some of them are as follows:
Application Of Products
All of our products including Mould Of Axial Fans Blades For Home Appliances, Tilting Back Centrifugal Vortex Fans Mold For Im, Tiling Forward Centrifugal Fan Mold For Impeller, etc., have their applications in ventilation equipment mould production, air conditioning mould production, automobile, precision instrument mould and other fields.
Tooling Equipment List
We utilize high-quality tooling equipment in our company to achieve high-precision moulding tooling effects, and as a result, we maintain the best position of high-quality China mould manufacturer. In addition, below is a list of our tooling equipment:
Quality Checking Process
For quality control, we employ the ISO 9001 system. Our company has a highly skilled fan mould-making team, all of whom are held to a high standard of quality control and are organised into several divisions. We also have a competent sales team that acts as a communicator for mould inquiries and commercial communication. This simplifies all of the orders and allows for a direct discussion of technical issues. This eliminates the need for a translation, saving customers time and allowing them to communicate about mould production and technical issues. Our engineers are experts in a variety of projects, including air conditioning mould production, ventilation equipment mould production, precision instrument mould production, automobile production, and other areas. Our experts can provide an internal breakdown list for each section quotation and specification data for detailed projects. For mould and plastic component development, our design department comprises 3D and 2D design departments. Prototype, R&D design, Mold flow analysis, and design feasibility study are all services we provide. We are able to produce professional and accurate moulds like Tilting Back Centrifugal Vortex Fans Mold For IM, Tiling Forward Centrifugal Fan Mold For Impeller, Mould Of Axial Fans Blades For Home Appliances, etc., in a short period of time thanks to our excellent mould design team. Because of our large mould-making capability, we employ more than 20 people in our machining department, which yearly produces more than 500 sets of fan moulds. The QC department keeps track of all the mould-making components, such as the measurements of bought mould components, machining mould components, and moulded plastic samples. There are no mistake components that can pass to the next step. One of the most significant mould making management departments is the project managing department, which executes tooling standards, monitors projects, and reports mould making status to the sales engineer department. Our company still has more than ten mould assembly teams and over 30 employees. We meticulously assemble all of the mould components accurately, rigorously following the mould design and excellent quality mould machining finishing. In the procedure, no handwork is permitted. 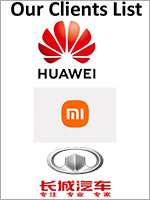 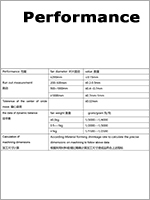 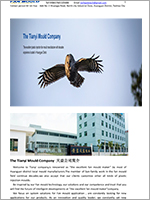 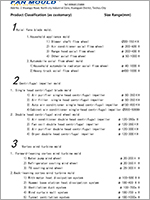